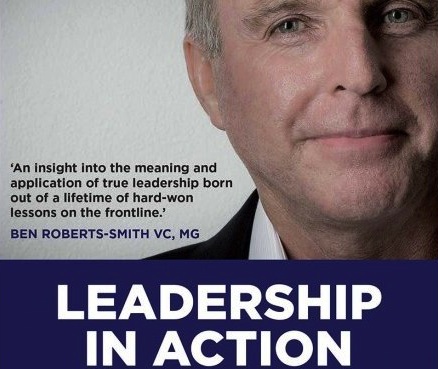 I wrote an article recently called The Modern Leader: Introducing the “Alpha Plus”. I was trying to describe the characteristics of a modern leader, who has many of the important and beneficial attributes of the Alpha Male or Female, PLUS compassion. The traditional Alpha, often dominant and aggressive, has now been found to be a less effective leader than the person who is able to feel and act on compassion as an integral part of their leadership of others.

To my delight, I was watching the ABC’s 7.30 Report this last week where Leigh Sales was interviewing Major General John Cantwell about his new book Leadership in Action. His book draws on his vast experience in leadership while in the Australian Army, including several tours in leadership positions in the Middle East, culminating in his being the Commander of Australian Forces in the Middle East in 2010.

During the interview, he said a number of thought provoking statements regarding his efforts to be the most effective leader he could possibly be:

While he didn’t use the word, a number of things Major General Cantwell said spoke to the compassion inherent in his leadership style. Professor Paul Gilbert, in his 2008 book The Compassionate Mind, defined compassion as “…an awareness and sensitivity to the suffering of others, with a motivation and commitment to try and alleviate it.”

Major General Cantwell exemplifies what it is to be an “Alpha Plus”!

To join the Charter for Compassion movement visit charterforcompassion.org

For more information on Dr Steindl and the team of Psychologists  at Psychology Consultants visit psychologyconsultants.com.au