If anti-smoking laws make you angry, try ‘reframing’ the problem 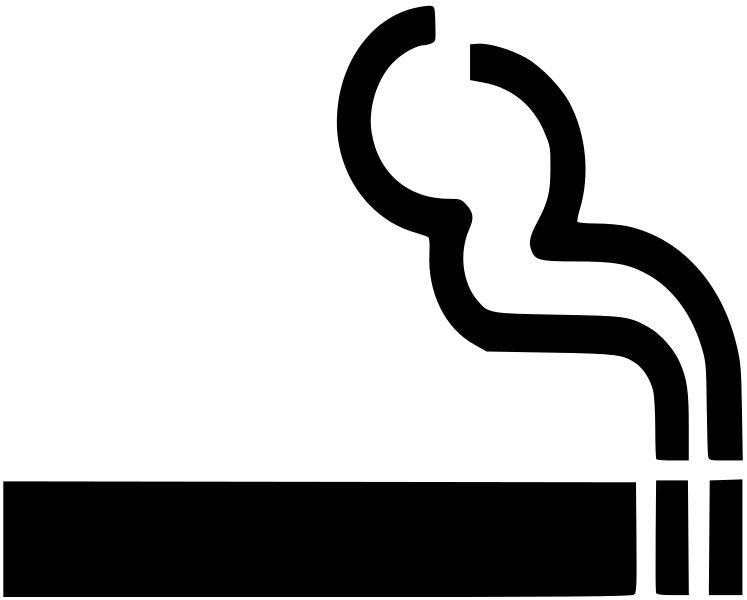 By Dr Mark Wetton, Clinical Psychology Registrar, Psychology Consultants Pty Ltd
One of the common techniques used by psychologists is called ‘reframing’. Put simply, this means to look at a problem in a different way. The idea is that by doing this you can usually either: (a) find a different solution to the problem, or (b) cope better with the current situation so that it is less of a problem for you.
State governments around Australia have been gradually introducing increasingly strict ‘anti-smoking’ laws governing where people can legally smoke tobacco. One way to view anti-smoking laws is that they unfairly restrict the personal freedoms of tobacco smokers. But, if a tobacco smoker thinks about the laws in this way, it is more likely that he or she may be frustrated and angry due to these laws.
To cope with this frustration and anger, tobacco smokers have a choice. They can either: (a) attempt to change the laws (unlikely to work, even if you are a politician); (b) ignore the laws (possibly resulting in hefty fines and trouble with the police); or (c) reframe their viewpoint on these laws.
To use the ‘reframing’ technique in this case, a tobacco smoker can try asking him or herself a few simple questions:
1. How would I benefit if I was to quit smoking in the future?
2. Have I ever tried to quit smoking before, or am I planning to quit smoking some time in the future?
3. How will these new anti-smoking laws make it easier or harder for me to quit smoking?
After answering these questions, a tobacco smoker might be able to take a different view of the laws, for example:
‘The new laws make it more difficult for me to smoke where I want to, so if I want to quit smoking in the future, it is probably going to be easier now than it used to be. The government is actually helping people to quit smoking.’
Hopefully the result of using the ‘reframing’ technique in this case will be that the tobacco smoker will actually feel more motived than ever to attempt to quit smoking. If they are able to quit or reduce their smoking, they will reap the health benefits much earlier in their life, not to mention saving money. And finally, they may not be as angry or frustrated day-to-day, which is likely to change their life for the better.
World No Tobacco Day is held every year on 31st May, this year the World Health Organisation is calling on countries around the world to help end the illicit trade of tobacco. For more information on advocating effective policies to reduce tobacco consumption visit: http://www.who.int/campaigns/no-tobacco-day/2015/event/en/
To read about Dr Wetton and the team of Psychologists at Psychology Consultants visit www.psychologyconsultants.com.au