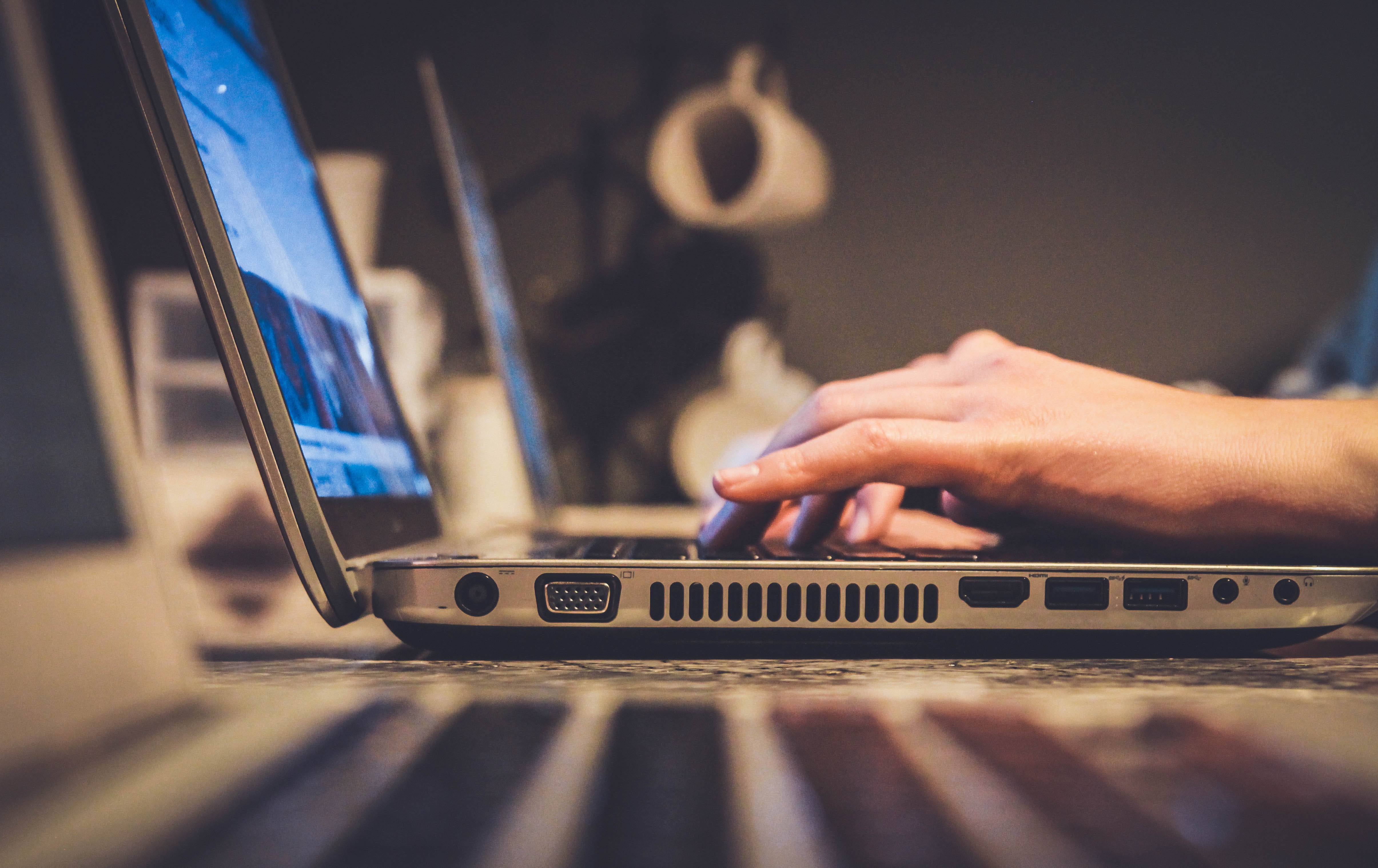 Gerard, a sales executive in an international IT company, first came to Psychology Consultants because he felt stressed. After discussing his current situation, we quickly became perplexed. He had a good relationship with his wife, a busy, fulfilling job, he exercised regularly, found time for hobbies on the weekends, and his diet was impeccable. Why was he stressed?

After a couple of weeks of monitoring his stress levels and trying to identify his stress “hot spots”, the source of his stress became very clear – he was suffering from email stress.

We find that email is often a source of stress for people, and we think we know some of the reasons why.

Firstly, emails are written, so they do not have the benefit of the verbal and nonverbal behaviours that usually help us decipher the sender’s message. Thus, emails are often misinterpreted.

Secondly, emails are very often written badly, without proper punctuation, grammar, and spelling, making the message even more likely to be misinterpreted.

Thirdly, emails are immediate and reactive, not allowing a person time to think constructively before sending off a message that, if they had time to think, they might keep to themselves. As a result, sending email “missiles” back and forth is a common problem.

Finally, the email sender is usually positioned in an office removed from the receiver. They feel safe and they therefore find it all too easy to send an offensive message.

So Gerard found himself receiving unpleasant emails from colleagues at work on a regular basis. They made him feel uncomfortable and angry, and every time he went to open his email he would feel anxiety and stress. He developed a plan to actively manage email stress. He placed a reminder note on his computer saying “Watch out for email stress. Sometimes I will get offensive emails but I can work around them.”

He began screening his inbox and symbolically trashing any emails that were offensive but not worth responding to. He would not reply immediately to other offensive emails, waiting and then going to the person to discuss the issue directly, which he found often resolved the issue. With an understanding of the role of email stress and a plan for coping with it, Gerard was able to more effectively cope with stress.