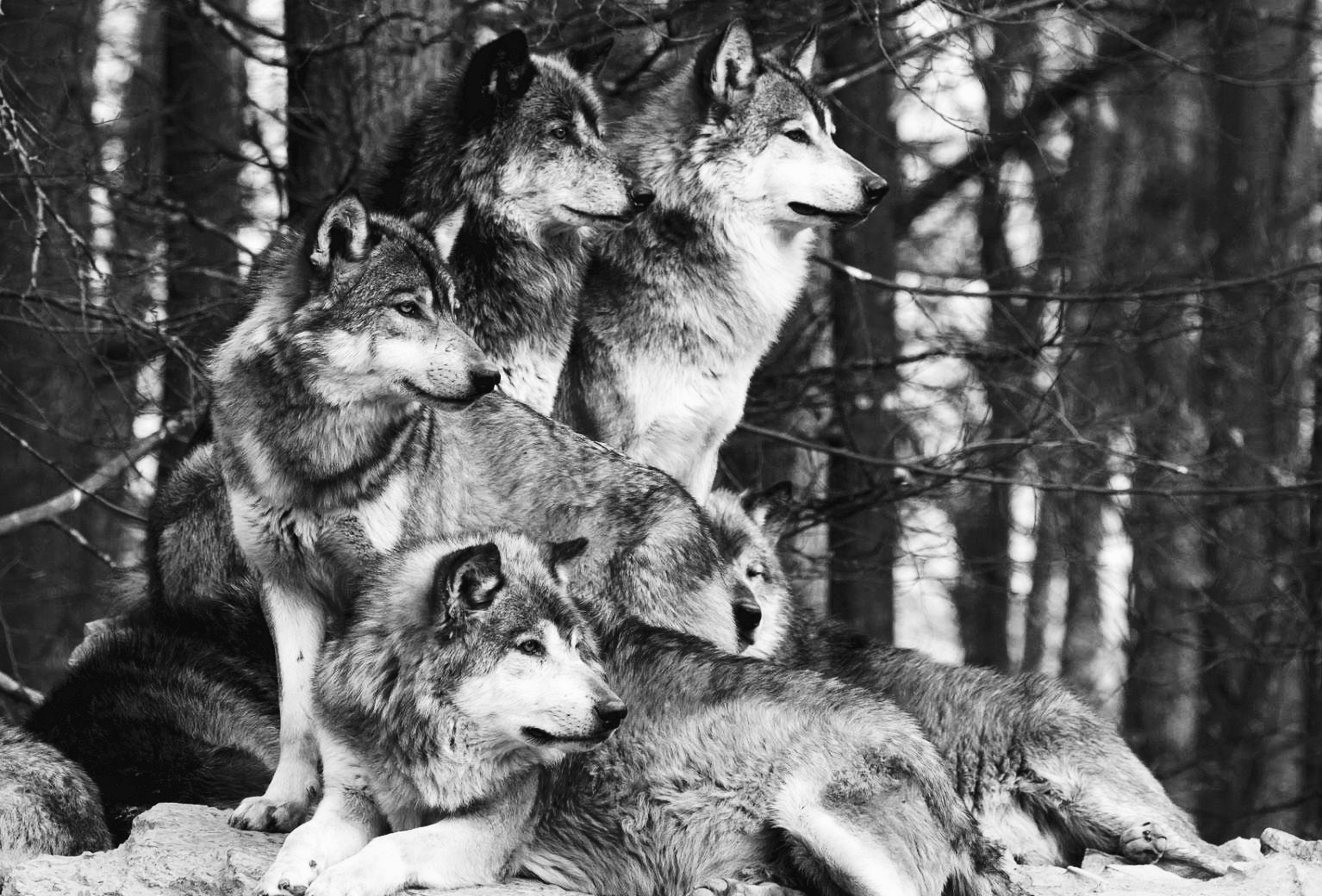 Donald Trump is everywhere at the moment. He’s an alpha male! He’s all over the real estate in America and around the world. According to his official biography: “In September of 2011, Mr. Trump gave a two city speech in Australia for over 3 million dollars.” And he’s also all over the news, as he pushes forward in his bid to be President.

“You’re fired!” is Mr Trump’s famous line from his reality television show. He’s a self-proclaimed “archetypal businessman”. Some people laud his success, while others call him arrogant, opinionated, single-minded, tough, intimidating, aggressive and ruthless. His business tactics are examined in the 2011 documentary You’ve Been Trumped.

Now, in the race to be the Republican Party nomination for the next Presidential election, Mr Trump is making all sorts of inflammatory racist and sexist remarks. Even his fellow Republican Party members are not immune. He has belittled Congressman John McCain, who was a prisoner of war in Vietnam for over five years, saying “He’s not a war hero. He is a war hero because he was captured. I like people that weren’t captured, OK?”

It seems Mr Trump is an alpha male: confident, decisive, creative, focussed and productive. However, he also exhibits the downside to being an alpha male. He can be close-minded, demeaning of others, unappreciative, self-focused, lacking of empathy, intimidating and aggressive. And right now, with the stakes so high, he’s lashing out left, right and centre, attacking all those around him, friends and foes, to be the top of the pack. His desire for alpha status causes him to be ruthlessly dominating and aggressive in his dealings with others.

And this makes him a great leader, right? Survival of the fittest and all that? Maybe not.

I’ve looked into this term “alpha male”, and have discovered that it originates in studies of wolf packs by Dr L. David Mech, a scientist at The US Geological Survey, who uses the term in his 1970 book The Wolf. In that context, and at that time scientifically, the alpha males and alpha females were considered the leaders of the pack.

However, I was surprised to also learn that Dr Mech has been trying to distance himself from the term for many years, arguing that “alpha” does not accurately describe what happens in wolf packs. As he says, the term implies that the wolves had to “fight and compete strongly” for their position in the pack, and that aggression and dominance over the others brought them into their positions. He says that this is not actually how they get there.

The reality is that wolves get into positions of leadership in the pack simply by producing offspring. Just as human families create roles and responsibilities amongst family members through a couple having children and becoming natural leaders that way, so it is in wolf packs. In fact, Dr Mech argues that more accurate terms for these wolves in positions of leadership would simply be “father wolf” and “mother wolf”.

This prompted me to come to a realisation: the defining features of the leaders in a wolf pack are not aggression and dominance over the others, but nurturance, care, protection and provision, especially for the young offspring, but also those who are subordinate in the pack.

The alphas are, in fact, the nurturers!

What Really Makes an Effective Leader?

Mr Trump is a bit of a relic from a bygone era, the heady capitalism of the eighties, when greed was good, and aggressive, ruthless business won the day. But just like our understanding of wolf packs has changed, things have also moved on in leadership, both in business and politics. No longer are aggression and dominance signs of an effective leader. Now, effective leadership is seen as more in line with the kind of leadership a good parent might demonstrate with their family.

Dr Emma Seppälä from Stanford University’s Centre for Compassion and Altruism Research and Education (CCARE) has summarised in a recent Harvard Business Review article the research that supports the idea that “compassion is a better managerial tactic than toughness.”

Managers who are compassionate at work are more likely to have loyal, trusting, committed employees who feel increased happiness and well-being, as well as vastly improved performance on the job. Anger, hostility and aggression from managers tend to have the opposite effect, eroding loyalty, damaging trust and creating stress, thus contributing to far less optimal performance amongst employees.

So, how can we have the confident, decisive, creative, focussed and productive side to being an alpha male or female, without the aggression and dominance? The answer is COMPASSION.

But big business is now seeing more of these “Alpha Plus” leaders…wildly successful AND compassionate at the very same time. LinkedIn CEO Jeff Weiner has made the practice of compassionate management a core value at his company, presenting at Wisdom 2.0 about the importance of compassion in business. Also, at the 2014 Mindful Leadership Forum in Sydney, Mr Weiner said, “Nothing is more important than the ability to be wise and compassionate.”

At the 2014 University of Queensland Compassion Symposium, Dr Sarah Kelly from the UQ Business School said that the social engagement and immersion programs UQ offer their MBA students are aimed at “improving global mindset, personal development, improved empathy and compassion, and long-term behavioural change” among these current and future business leaders.

The “Alpha Plus” leader is now at the top of many of the most influential businesses. At its heart is the commitment to not causing suffering, and, where suffering may exist, doing all one can to relieve it. This isn’t pie in the sky. It’s not meant to suggest that leaders have to fix all the ills in the world. They can’t. But it is about awareness, intention and taking compassionate action — doing good where possible. And, the thing is, it spreads. When “Alpha Plus” leaders are compassionate towards their staff, then staff themselves become more compassionate at work, at home, and in their broader communities. Slowly but surely, compassion spread from there.

What about you? Are you an Alpha? Or an Alpha Plus!?

To read more about Stan and our diverse team of Clinical Psychologists, visit www.psychologyconsultants.com.au 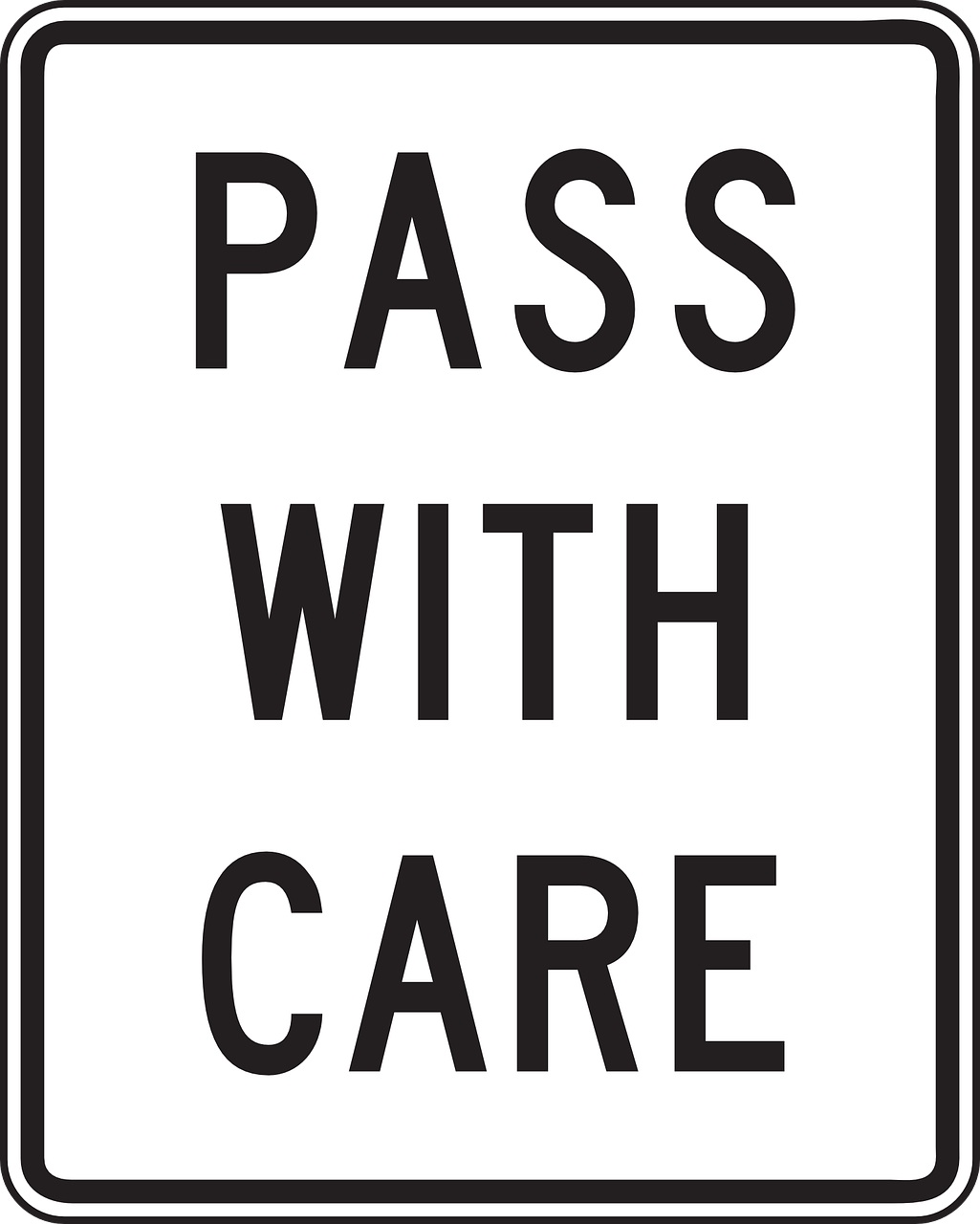 Compassion is the sympathetic and active alleviation of suffering in others. At the other end of the spectrum is malevolence and cruelty, intentionally causing others to suffer. But what about all the murky waters in between?

I’m that guy who drives right on the speed limit. I know, I know! But it’s just what I do. One reason is that I don’t want to get any more fines! But also, I figure that it’s probably safer, especially now I carry around precious cargo.

Today, I was driving along a main street on the outside lane when a hotted up, lime green ute came speeding up behind me and then sat aggressively right on my tail. I could see the driver in my rear vision mirror yelling angrily at me through his goatee, but I couldn’t move across straight away. I must admit, I got my back up a little bit and rather stubbornly stayed on the speed limit (well, maybe I slowed just a little) in front of him. He tried to dodge and weave, changing lanes suddenly, but then got stuck behind a bus while I continued to cruise along. At the time it felt almost satisfying.

But it only took a few minutes for me to start to think about what might have been going on for him, why he might have been driving fast, where it was he needed to go. I started to regret my actions. Maybe I should have simply moved out of his way and let him pass.

A little further into my journey, on the highway by now, I was once again on the outside lane driving at the highway speed limit. Again a vehicle came speeding up behind me, this time full of four young men and stacked high with surfboards. Given the earlier experience, and following a deep, calming breath, I moved out of their way and watched as they went hurtling past.

Then I got thinking again. They really were travelling fast. What if they have an accident? What if on this occasion I should have stayed in front of them, kept to the speed limit and kept them more safe? Doing the right thing can be complicated sometimes.

So here we are, in the murky waters between compassion and cruelty, the “in-between”, where one human being might inadvertently, accidentally, thoughtlessly or perhaps carelessly cause suffering in another human being.

I’ve been wondering that perhaps this “in-between” is a result of the constant conflict that we all endure between living a good life and a life that feels good.

I can only assume that by far the vast majority of people don’t want to cause suffering in others? I suppose there is a small and unfortunate minority who may enjoy causing suffering, but mostly we want to live a good, decent, moral life. But we also want to live a life that feels good. We have aspirations and seek gratification, and generally these are driven more by self-interest or interest in those very close to us, rather than an interest in others.

Self-interest is not inherently bad. In fact, it’s inherently human, and got us where we are today. But self-interest does motivate people to persist with certain behaviours despite the possible harm they cause others.

There are many day-to-day examples of putting self-interest ahead of interest for others: parking in a disabled parking space, putting rubbish in a donations bin, yelling at the teenaged waiter for the food not being cooked right, or opportunistically jumping a queue because someone wasn’t watching and left a gap…just to name a few. And there are societal concerns as well. Fast food causing obesity, tobacco smoking causing cancer, alcohol misuse causing accidents, poker machines causing financial devastation and legal problems. In all these areas, one person’s gain can be (often is) another person’s suffering.

In that vast range of possibilities between compassion and cruelty, I began to wonder, how did I do today? I certainly wasn’t perfect, but nor was I the other extreme. So, bearing all of this in mind, let’s do a bit of a compassion audit and check to see whether your day was in the black.

So, how did you go today?

For more information on Dr Steindl visit www.psychologyconsultants.com.au or if you would like to join The Charter for Compassion visit http://charterforcompassion.org/