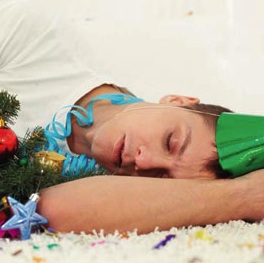 For many Australians, it wouldn’t be Christmas holidays without a few glasses of sparkling, or a few beers. Alcohol has both desirable and undesirable effects – sometimes people end up doing things that they regret which can turn a time of celebration and relaxation into a time of sadness, hurt, or even physical injury. So to maximise the holiday cheer and minimise these undesired effects, here are a few things to consider:

Alcohol has both stimulating and sedative effects on our brain. One of the most concerning sedative effects is that as we get more intoxicated we have decreased ability to think about long-term consequences. This means that we tend to live more “in the moment”, and to not worry about what is going to happen the next day, hour, and or even minute – so it is pretty easy for some people to do things that they might later regret…

Alcohol affects our emotional state and ability to control emotion

The stimulating effects of alcohol can improve our mood and make us feel happy, while the sedative effects usually reduce anxiety and reduce emotional control. So even though a person might initially be more relaxed and chatty after a couple of drinks, as they get more intoxicated they might get overly angry or behave in a way that they will later regret…

Alcohol interferes with our how our memory works resulting in people often forgetting events that happened when they were very intoxicated. Often we only realise that these gaps in memory exist when friends ask us about our own behaviour on that night and we can’t remember!

The interesting part of this effect is that with only a couple of drinks in the system our memory can still work quite well, so people usually remember the experiences from the early part of the night – the times where the positive effects of alcohol are the main experience. However, if the person keeps drinking and the level of intoxication increases, our memory doesn’t effectively store the experiences from the later part of the night – the part of the night where people might be less in control of their emotions and not able to think about long-term consequences. And because of this effect, we may never learn from these experiences and may keep making the same mistake…

Some people have an easier time controlling their drinking, but control is important for all

Due to their genetic makeup or drinking history, some people can’t control their drinking once it starts. They tend to get a very positive emotional experience once they start drinking, and then get stuck in the ‘chasing the feeling’ mode all night… And due to the effect of alcohol on thinking about long-term consequences, they aren’t at all worried that they might get so intoxicated that they do things that they will later regret…

The best advice is to try to control your drinking, and to learn whether that is possible for you (some people may not be able to drink in a controlled fashion at all!). For most people there is a rate of alcohol consumption that will bring you the ‘upsides’ of alcohol while minimising the ‘downsides’, and this might be something to keep in mind before you start!

So how can we maximise the holiday cheer? Well, here are some ideas to try:

1. Know your limit of drinks per hour, not per night – the rate of drinking is more important for risk management than the total number (though drinking a lot of alcohol on any day can cause you serious health issues if you do it regularly).

2. Eat food with alcohol – this slows the effect of alcohol and makes it more controllable.

3. Always plan an easy way to get home without needing to drive if you have drunk too much – have a designated driver/enough money for a cab tucked away somewhere safe.

4. Try out the new ‘What’s Your Relationship with Alcohol’ website developed by Queensland Government Department of Health:

5. Consult the National Health and Medical Research Council guidelines for the responsible use of alcohol: 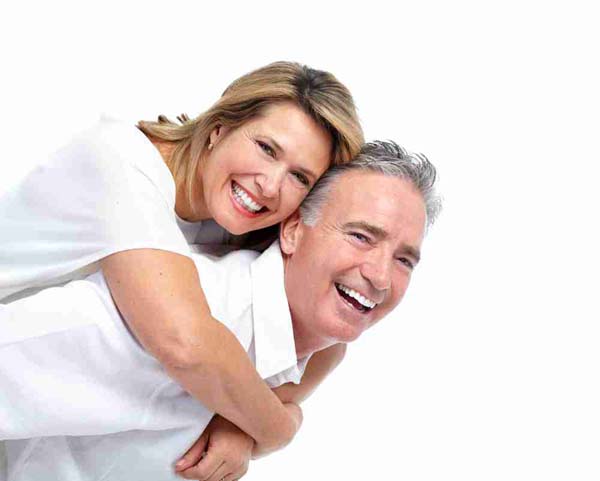 As humans we all innately search for happiness, contentment, joy and a purposeful life. But what does it mean to be happy and is it possible to be happy without experiencing sadness and a whole range of other emotions?

This week is National Psychology Week, an APS initiative that aims to improve people’s health and well-being with this year’s focus on improving happiness by promoting ways to thrive.

Research from the field of positive psychology has shown that five key pillars (positive emotions, engagement, relationships, meaning and accomplishment) underpin our psychological well-being, and by focusing on these aspects of life we can improve our health, happiness and satisfaction with life (Australian Psychological Society website, 2016).

Unfortunately, try as we might, even the most experienced professionals and scientists cannot provide the exact formula for happiness, as we all have different push buttons and emotional compositions.

“What we do know is consciously promoting positive behavior in all aspects of life; in relationships, in our workplace and at home, has a profound effect on our level of happiness” said Dr Stan Steindl, Clinical Psychologist.

Having a positive outlook is contagious (as is being negative) and can turn daily situations around. And although some of us are naturally more inclined to view life with a ‘glass half empty’ attitude, research suggests there are ways to turn a pessimist into an optimist.

According to The Pursuit of Happiness organization, “Optimism has been proven to improve the immune system, prevent chronic disease, and help people cope with unfortunate news.

Gratitude is associated with optimism and it has been determined that grateful people are happier, receive more social support, are less stressed, and are less depressed.

Recent research indicates that optimists and pessimists approach problems differently, and their ability to cope successfully with adversity differs as a result.” (www.thepursuitofhappiness.org)

So, if optimism doesn’t come naturally, here are 5 helpful ways to view life’s daily challenges with a more positive attitude:

To view our team of experienced psychologists, visit the Brisbane Psychologists page of our website.